#NMOS14: In Memory of Mike Brown and Our Loved Ones Killed by Police

The world has gone mad.

There is too much sadness these days and I am out of tears.

Less than two years ago, my brother Bart, who suffered from bi-polar disorder, was shot and killed by three Cal State San Bernardino University police officers in his campus apartment.

My brother had three strikes against him. He was black, male and suffered from a mood disorder.

Only recently did my family see some small measure of justice for Bart’s death, though the pain remains as searing today as it did on December 8, 2012 the day he was killed.

Today I sit numb watching the madness that is Ferguson, Missouri where 18 year-old teenager Michael Brown was shot and killed by police.

The images coming out of Ferguson are chilling.

Dogs, SWAT teams, sharp shooters, all focused on subduing an enraged, grieving public that is fed up with the abuses of an increasingly brutal, militarized police force.

Infuriatingly, we are growing all too familiar with this story line.

Too many black and brown people, especially young men, are losing their lives at the hands of police who have no regard for their lives let alone their humanity.

It’s hard not to think the bullet has become the 21st Century noose.

The list of young black and brown men cut down by police is long.

Thursday, August 14th will be a National Moment of Silence to remember young Mike Brown and our loved ones who were murdered by police.

We don’t know all of their names or the circumstances under which they were killed.

Many of their stories never made headlines but their lives mattered. 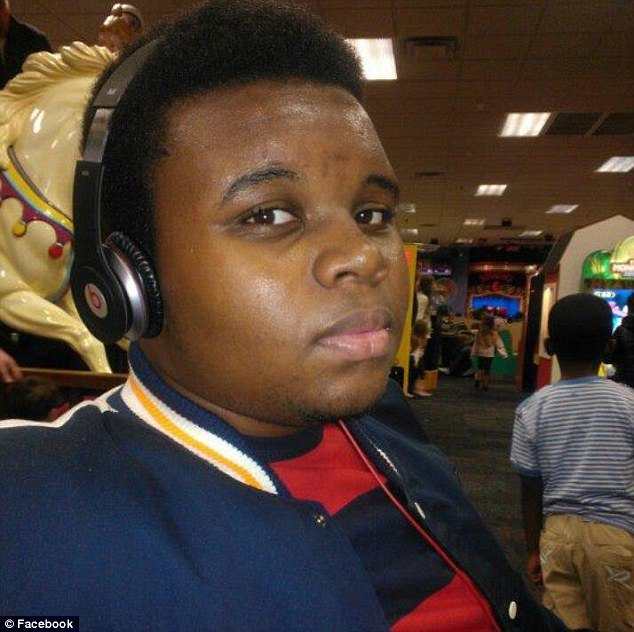 They are missed. They are loved.

These are the names I could find. I know there are more. I will update this post with more names as I find them.

My family and I know the pain Michael Brown’s family feels right now. Long after the twitter posts fade, the news cycle turns and the outrage diminishes, they will be left to pick up the pieces of their shattered hearts.

Please pray for them and all the families who lost love ones at the hands of police brutality.

Use your voice to demand that law enforcement in our communities be held accountable for their actions.

We cannot let our voices be diminished.

We must demand justice for those who can no longer speak for themselves.

This insanity must end. 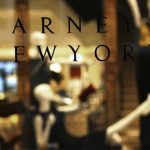 Racial Profiling is Real and I’m Sick of It.Live 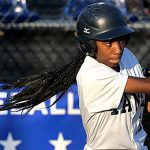